It is with much sadness that we advise of the passing of Councillor John D. (Jody) Fullerton on August 7, 2011.  Councillor Fullerton served on the Council of the Municipality of Huron Shores for 10-½ years and, prior to amalgamation, served as both Reeve and Councillor of the Townships of Day and Bright Additional.

Councillor Fullerton also represented the Municipality on the Algoma District Board of Management, the Algoma Public Health Board, and the Huron North West & East Physician Recruitment Committees.

Mayor Reeves, at the August 10th, 2011, Regular Meeting of Council, paid tribute to Councillor Fullerton. He noted that during his illness Councillor Fullerton continued to keep abreast of council business and showed great determination and resolve in attending council meetings under very difficult circumstances.

Mayor Reeves went on to say, “during Jody’s ten-plus years on the Council of Huron Shores, I developed a great deal of respect for him.  Jody was my trusted friend and colleague.  I admired his balanced approach to problems, his willingness to hear the view of others and his ability to maintain his sense of humour when the rest of us were losing ours.  Jody was extraordinarily generous with his time and energy when the community needed him.  We all benefited, and will continue to benefit, from Jody’s hard work.  The Municipality of Huron Shores loses a stalwart friend, and unfailing supporter, with the passing of Councillor John Fullerton.”

If you wish to offer condolences to his family, the visitation and memorial service information are included below. Peacefully, at home on Basswood Lake surrounded by his family on Sunday August 7, 2011. Jody Fullerton in his 72nd year, beloved husband, best friend and soul mate of Mary for 48 years. Loving father of Peter (Natacha Ouellet) of St Jean Sur Richelieu Quebec, Richard (Renée) of Ottawa and Greg (Melanie) of Ancaster and faithful pet Maggie. Special Grampy to Tommy, Samantha, William, Liam, Molly, Brett and Reid. Dear brother of Nancy Mundell (Brian) of Thessalon, Patricia Hoogendoorn (Hugh) of Ancaster and the late Marjorie Beemer (Gene). Dear brother-in-law of Elizabeth David (Joseph) of Boise, Idaho. Also survived by numerous nieces, nephews and countless friends. Cremation has taken place. Friends may call at the Cordukes-Weber Twelve Sided Barn in Sowerby on Friday August 19, 2011 from 6pm to 9pm. A memorial service will be held at the Cordukes-Weber Twelve Sided Barn on Saturday August 20, 2011 at 1 o’clock. Donations to the Algoma Manor Redevelopment Fund or the Thessalon Hospital Auxiliary gratefully accepted. Condolences may be sent to www.beggsfh.com

Members of Dyment Lodge No. 442, Thessalon are requested to assemble at the Cordukes-Weber Twelve Sided Barn on Friday August 19 at 5:45 for a memorial service for their late Brother Jody Fullerton. 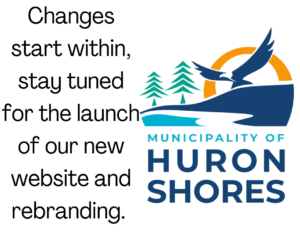 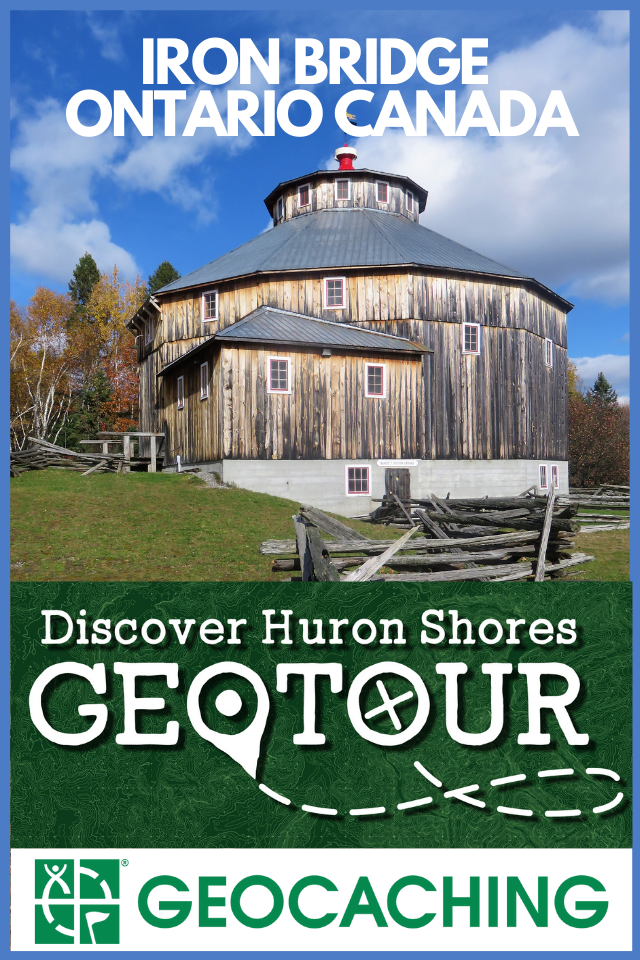